California’s Sierra Nevada and southern Cascade region spans from the Oregon border to the Tehachapis, and from the rugged eastern Sierra to the golden foothills above California’s Central Valley.

Fourteen local land trusts based in the Sierra Nevada and California Cascades, together with their five state and national partners, want to make sure that our region continues to thrive. These 19 groups comprise the Sierra Cascade Land Trust Council, a network of land trusts acting as a collective voice in this diverse region to protect the natural, historic and agricultural resources for generations to come. 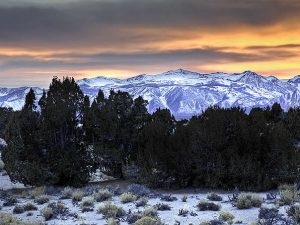 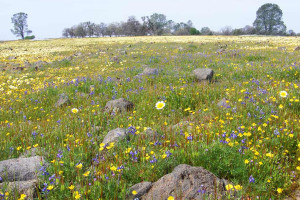